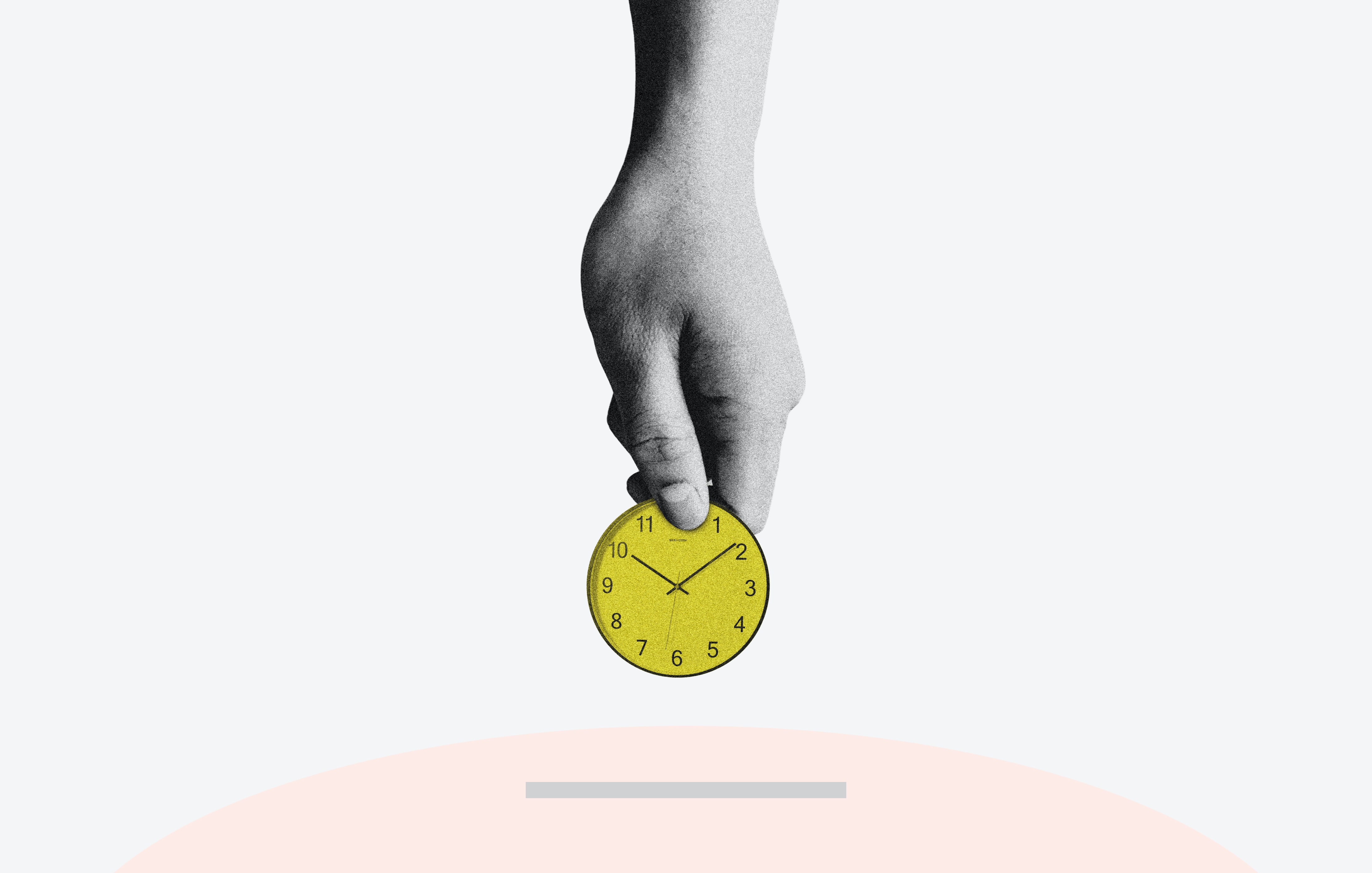 Keeping a blog is more demanding than I anticipated, nowadays it captures a good chunk of my weekend as it requires considerable effort to write and edit. Although at times, it’s quite tempting to reduce the frequency of posts, I suspect that I am not quite ready yet to produce less frequent but more demanding work.

In this blog post I would like to reiterate a mental-model that I discovered a while back and since then it has proved it’s value numerous times in my everyday life. It’s called the lindy effect.

I first encountered this model during my Incerto times. Incerto is a book series written by Nassim Nicholas Taleb and it deals about a whole range of subjects, mainly centered around probability and randomness, from a practical, a philosophical, a mathematical and an ethics perspective. It is considered one of the most valuable modern-day books and truly, I plan to revisit them soon, as they are considerably dense in ideas and knowledge.

In any case, Lindy effect is named after a famous cafe in New York, called…Lindy. It simply states that for some things, their life expectancy is proportional to their current age. If they are 100 years old, they probably will be around for another 100 years.

The observant reader will have already guessed that automatically all living things are non-lindy compatible, as they have an organic life expectancy which is not determined by their age. On the other hand, a book (not the actual book, but the ideas in it) is lindy compatible. Seneca-a favorite of mine-lived during the times of the Ancient Roman republic, dying at 65 AD. His essays have been around for close to 2000 years and are still popular amongst millions of people, from adepts of stoicism to simple everyday folks. We can safely assume that his letters will be around for another 2000 years, given that climate change does not end civilization as we know it.

If you think about it, it’s a very intuitive and easy to understand concept, as you are probably using it as a heuristic for decision making, albeit to your ignorance. I would say that it’s especially apparent to cultures which modernity has not changed much and which have a long historical continuity, such as the greek. My parents, which are in their 60s, would often cite “folk wisdom”, small quotes that dictate how we should behave and act in everyday life. They are not akin to religious doctrines, as they don’t speak from an angle of ethics, but rather from a practical point of view. As I read more and more about mental models and psychology, I see that this folk wisdom is the practical equivalent of knowledge that has resurfaced after experiments in various fields, such as social psychology.

For example, I remember my mother saying since I was a little: “we judge others, from ourselves”. This is of course free translation from greek and it speaks about the paradigm and how our actions and thoughts shape the very lens from which we view the world. We judge the world around us based on our personal experience, thus when we take advice we should always have in mind the context in which this advice was formulated, in other words the life of the person giving that piece of advice. Another example, is the saying “show me your friends and I’ll tell you who you are”, which of course refers to how our friendships and personal relationships shape the very essence of our existence. Relationships act as feedback loops that can be either positive or negative, as we are social “animals” and we seek the affirmation of others in order to decide on what’s right and wrong. Relevant to this, I think, is the fact that most people who want to go and live in places like San Francisco, are mainly interested in the network and the high density of ridiculously audacious people, rather the city itself.

All these ideas are of course Lindy compatible and will exist for thousands more years, with or without scientific research backing them up, because they are simply the distilled wisdom of hundreds of generations. People first encountered these “universal truths” through experience, and people who followed these doctrines were more successful in the societal genetic pool. Thus, society as a whole filtered hundreds of “sayings” through countless generations and only a handful survived in the gene pool. This process, albeit slow, has created a set of doctrines which have passed the ultimate challenge of time.

The Lindy effect is a powerful heuristic, and can easily be applied in our everyday lives. When I was looking for a new gym in Athens, I had a large number of options with more or less the same characteristics. But, knowing the lindy effect, I tried a little experiment. Of all of those, I chose the gym which was the smallest and oldest. My assumption was simple: if a small gym has managed to stay afloat in the economic crisis, and they have managed to do so for a lot of years (taking into consideration the life expectancy of the average gym), I assumed that it is a good gym. Quickly I found out that my assumption was correct and a small team of passionate professionals had managed to compete with gyms that were times of magnitude larger.

The same can be applied for anything, from an idea, to books and friendships. The Lindy effect is a powerful concept that we should try to have at the back of our head when we want to quickly decide on a choice. The only caveat being that the options that we evaluate are Lindy compatible and that we don’t treat Lindy as a maxim. It only tells what is probably going to happen, not what will happen. If an idea has been around for thousands of years, sure it must be robust against time (which is the harshest of critics), but that doesn’t mean that an outlier event can’t wipe it out.

Always have in mind (and that’s a maxim), that our world is too complex for us to comprehend, thus we should be prepared for anything.

Thank you for reading 🙇‍♂️